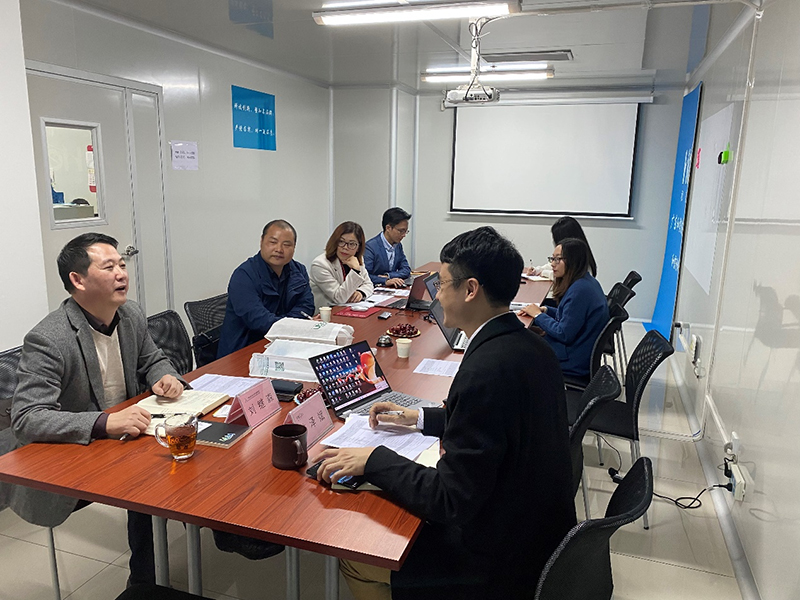 Before the official start of the investigation, Lin Zebin, deputy general manager of Hecin, expressed a warm welcome to the arrival of President Liu Jisen and briefly introduced the entire Huyan Institute's production, education and research base. At the same time, he reported on the international business development of Hecin in the past year and the next step of the market expansion plan, he said that Hecin is deepening and expanding the international market at a steady pace, but at present, the development of African business is facing many difficulties and challenges, and hopes that Hecin and Guangdong Foreign African Research Institute will establish school-enterprise cooperation to further explore the aspects of industry-university-finance.

President Liu Jisen fully affirmed and appreciated the production, education and research base of the State Key Laboratory of Respiratory Diseases and the development of Hecin’s foreign trade. He introduced that the African Research Institute of Guangdong University of Foreign Studies was inaugurated on November 22, 2016 by former State Councilor Dai Bingguo, the African Research Institute of Guangdong The University of Foreign Studies conducts research on Economic, Political, Cultural, and Diplomatic Issues in Africa and provides policy and investment advisory services to government departments and commercial enterprises. And said that the monitoring, early warning and reporting of infectious diseases in Africa is very lagging behind, the need for infrastructure construction is huge, the "Belt and Road" assistance to Africa has just begun, there is a lot of room for improvement, and I hope that Chinese enterprises can cooperate and communicate with the people of African countries.

The two sides reached a basic consensus on cooperation opportunities under the background of the "Belt and Road", indicating that in the future, there is a lot of room for cooperation between the two sides of the Health and Africa Research Institute of Guangdong University of Foreign Studies, and it is necessary to strengthen exchanges and discuss and promote Hecin’s Business development and talent exchange and cooperation in Africa. 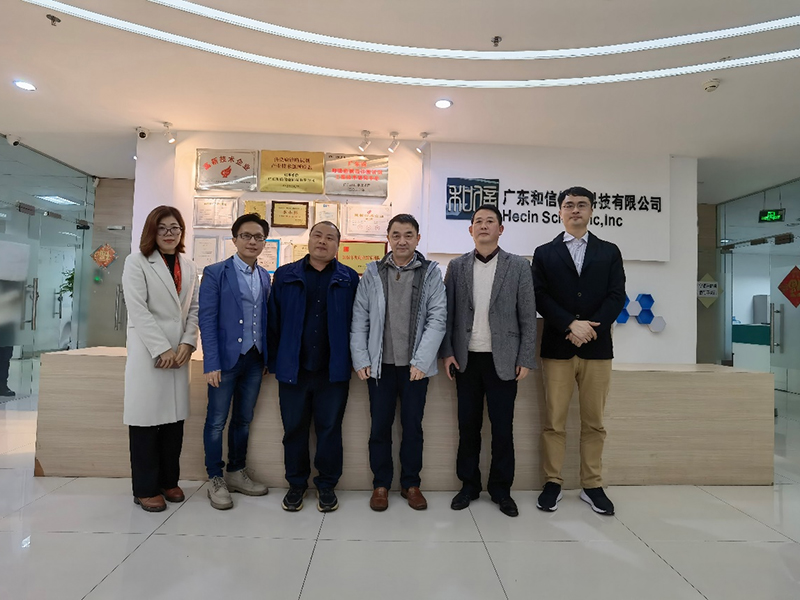